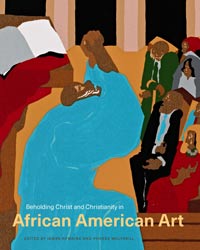 Focusing on the work of artists who came to maturity between the Civil War and the Civil Rights Era, the contributors show how engaging with religious themes has served to express an array of racial, political, and socio-economic concerns for African American artists. Through a close analysis of aesthetic techniques and choices, each author considers race but does not assume it as a predominant factor. Instead, the contributors assess artworks' formal, iconographic, and thematic participation in the history of Christianity and the visual arts. In doing so, this collection refuses to lay a single claim on black religiosity, culture, or art, but rather explores its diversity and celebrates the complexity of African American visual expression.