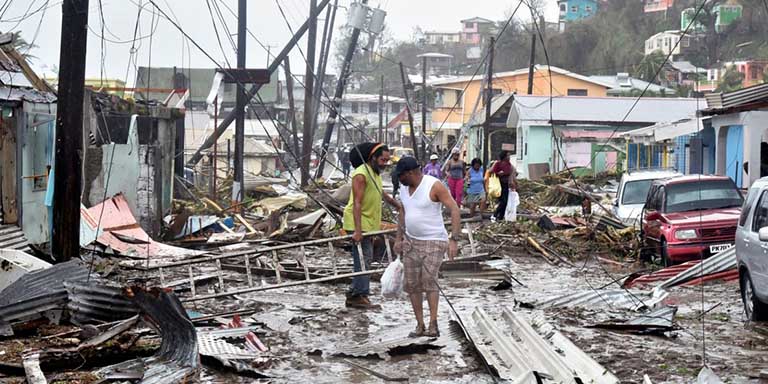 Disruptive, catastrophic, life-changing events; disasters are usually conceived as sudden and as “natural”: the calamity of an earthquake, the unpredictability of a tornado, the cataclysm of a tidal surge. Nonetheless, disasters, as events themselves and in their aftermath, illustrate the ways in which identity is articulated in the United States by clearly noting who is included and who is excluded: who is secured, who is rescued, who is unsafe, who is left behind.

Comparative American Identities: Disasters will examine, in an interdisciplinary manner, how earthquakes, tornadoes, floods, wildfires, hurricanes and infections/the spread of diseases assert and challenge the configuration of identities in the U.S. You will engage with scholarly sources, literature, film and digital media exploring concrete examples of disasters to analyze how, through these, U.S. identities are shaped and questioned.